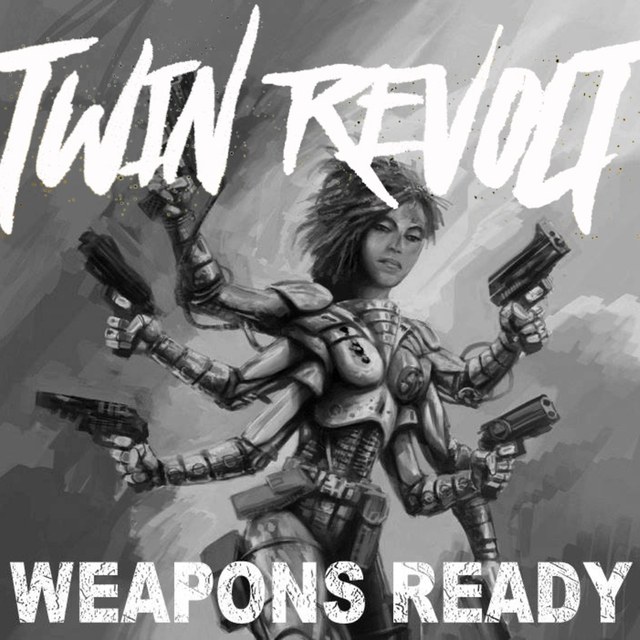 "Twin Revolt" are a gigging hard rock/heavy rock/rock rock (or some other sub-genre of rock, it's difficult to keep up) band based in London. Did lots of gigs and started getting asked to play but with the departure of 2 of our original members (travelling abroad and doing fun things) we are on the hunt for a Singer and a rhythm guitarist.Currently writing new material (we have a decent catalogue but always want more). We have made a good name for ourselves for bringing the noise and being prompt and not annoying sound engineers and as a result, we have good contacts for gigs. We do this for fun but we are committed and don't want to be rubbish, no-one wants to see a half arsed load of rubbish . Everyone contributes to the music and that's how it will continue. So if you are a singer or a rhythm guitar player and want to get involved, get in touch here or at Twinrevolt at g m a i l dot com. Curse this site for stripping emails.

Orange amps
Laney Amps
Gibsons (LP)
Fender
"Biggest Drum Kit in the World Ever With ALL the Cymbals"
Helix
Various pedals and so on.