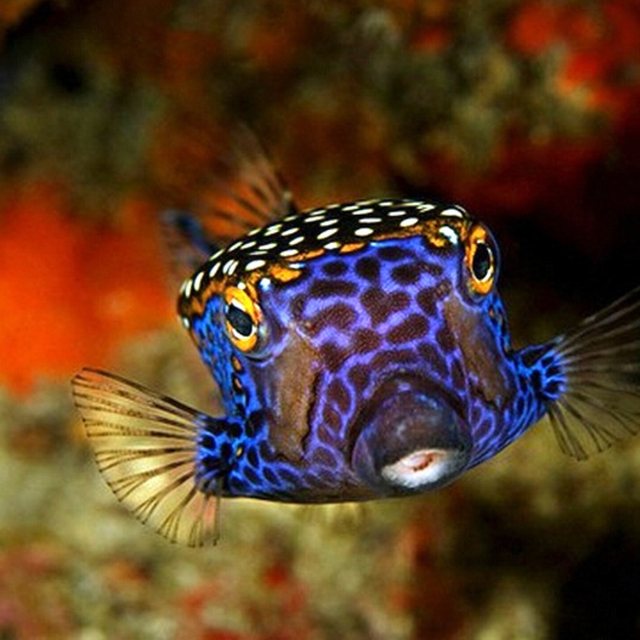 I've just graduated from University of Southampton doing performance as a singer and would like to find someone like minded to work with.

Ideally I would like to play psychedelic music that's sincerely positive yet adventurous and unafraid. Experimenting without inducing discomfort so to speak. I don't think it's too cool to feel bad all the time. I also think that people can enjoy a whole lot of different weird sounds as long as they're wrapped in a good mood. That being said there can be no darkness without light; contrast are always important.

I like improvisation. I like to think of it as conversation: You don't think too much before saying something which leads you to say something wrong or something incredible you wouldn't have come up with if you'd only though of it. It can be even more interesting if a group can reason together. In other words, jamming is good, as long as there is consideration involved. You've got to be discussing the same matter, and it doesn't lead to much if everyone shouts their opinions at the same time.

I've got a rig of effect boxes that I sometimes like to sing or play flute through through. I'm generally quite into using the voice as an instrument like any other, not just as a way of expressing lyrics.

I also believe that not all music needs to be tension and release all the time. Which leads me to have a knack for drones, as they leave more space for making interesting timbres.

I've got quite a lot of music that I've already made and played before, some of which I would like to keep performing if I find the right musicians.

An ideal band for me would be consisting of:
-A drummer/percussionist who is equally interested the sonic possibilities of the drum kit as keeping time. I guess a jazz drummer?
-A bassist who likes to play melodies and dabbles in dub.
-A guitarist who knows how to use effects in a subtle way, alternate tunings (DADGAD for instance) and how to finger pick and can do a solo without trying to be macho.
-A saxophonist who knows how to scream and click and is a beast at modal playing.
-A synth player who likes to render outer space.

That being said, I'd also quite like to do things like acid folk, psychedelic dub, canterbury prog, minimalist ambient, spiritual free jazz or delay drenched stoner doom.

I am not very good at the business side of things such as promotion or getting gigs as I've been in the comfortable bubble of governmental institutions for too long (read: University), so anyone who is a bit on it when it comes to these things would be helpful as I tend to believe that if the music is good everything else will magically happen by it self.