The Steamers + Band in Guildford, EN 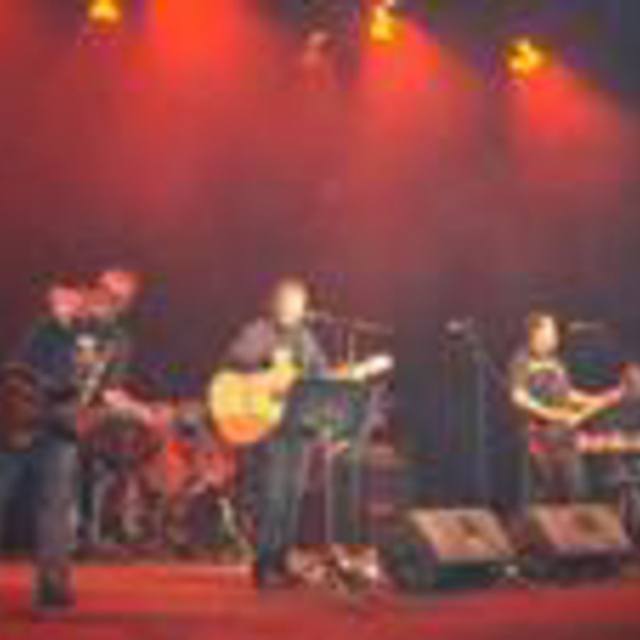 We currently play 4 or 5 gigs per year, mostly for charity. Maybe a few more over the next year. We are due to play G-Live on 15th September this year - paid. Also The Rowbarge on 4th August - charity

Originally a band formed by members of the company. Rehearse on Tuesday nights (start around 6:15) in Guildford for 4 or 5 weeks before each gig. It is a good fun band. Although just for fun it is necessary to commit to practicing and gigs.

Would be willing to do a few more gigs, including paid, if arranged

There is a smaller bass amp available for rehearsals which can be miked up for gigs if needed.