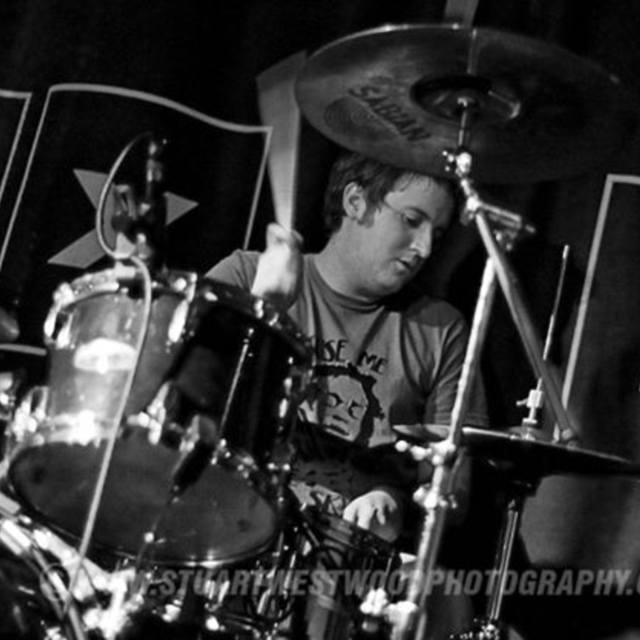 I have been playing in bands since the age of 15, both here in Glasgow and in France where I have did the ski season. I have played in both Original and cover bands and can play to a high standard. I have a vast knowledge of music from the 50s to present day.