The Rising + Band in Southampton, EN 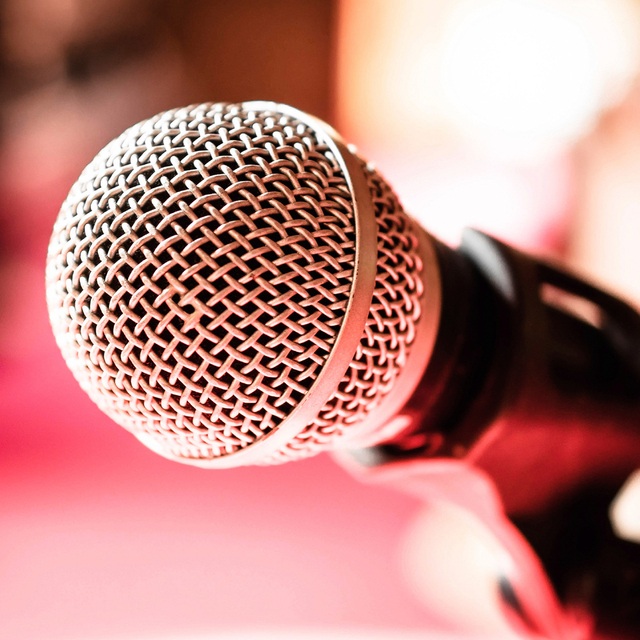 Well rounded bass player wanted for popular Southampton psych rock n roll band. Ability to sing and do backing vocals an advantage - but not the be all and end all. Band is signed to a small label and has just finished second studio album due for release in the autumn. We are looking for a committed and enthusiastic bass player to rehearse once a week (day to be discussed to work for all) who loves music and generally wants to be there week in week out, wants to play gigs up and down the country - not just close to home - and festivals etc. Band has an open forum so is always open to ideas and welcomes new songs brought to the group for consideration for future albums, EP’s etc.

Bands first album was very 60’s revival. Second one still had those values but went more contemporary venturing into psychedelia. 3rd album will be going on from that. Imagine Beatles, Tame Impala kind of thing.

Currently a 4 piece band - just want the 5th member on bass. Band was a 7 piece - but this caused a lot of problems due to uncommitted members. Much easier to go to a five - one singer, one drummer, one bass, one guitar and a Keys player.