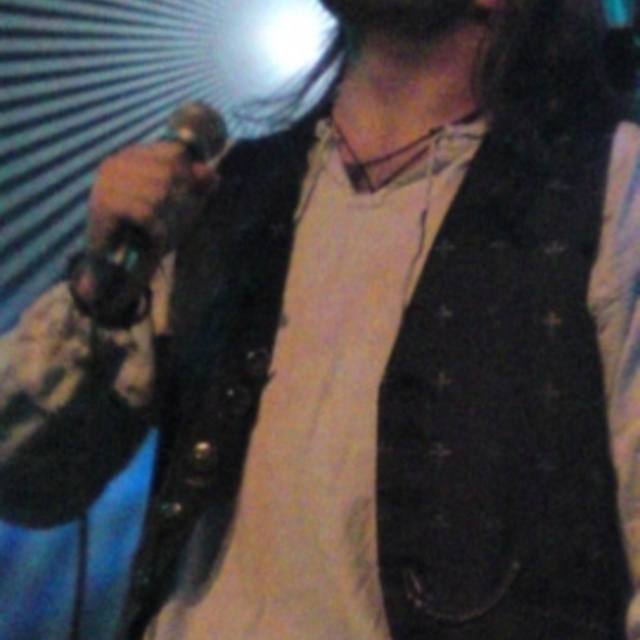 A naturally introverted creature, he is not often heard outside of the gigging season. At this time however, he dons his performance character and can be seen on stage soaking up the essence of melody, rhythm and story. He then regurgitates the resulting material on to the waiting audience, covering them from head to toe in his rich lyrical offering.
Former lead singer of a band who decided after 15 years and one album that they would try someone new before ditching him, he is naturally cautious of joining another band, but the call of the stoned sound engineers, the lure of those sticky pub floors and the hypnotic drunken dancing of the almost elderly barfly is calling out to him once again.
It is time once more to sing.