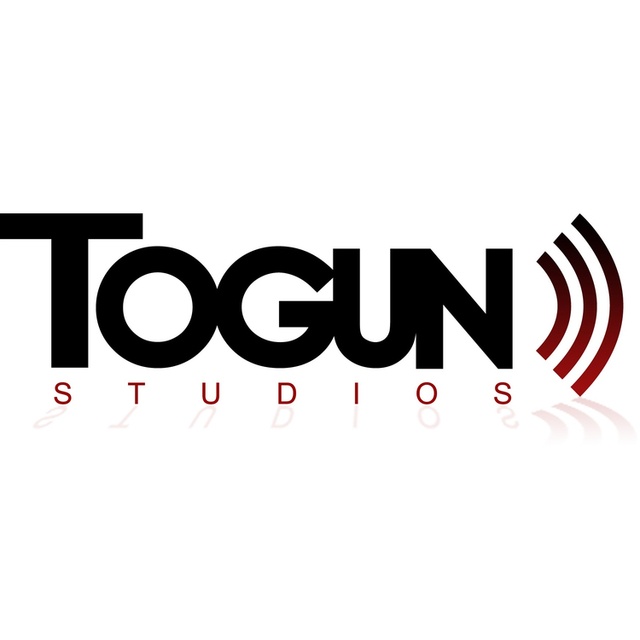 Hi there, I'm Togun and I run a recording/mixing/mastering studio as well as selling my own original/cover songs on most digital stores.

I don't yet perform but would be interested in getting some new band members to essentially jump on the band wagon of what I am already doing.

At the same time I can offer other bands/musicians my studio services to help them obtain the sound they really deserve.

A lot of my work can also be found on www.youtube/togunraby