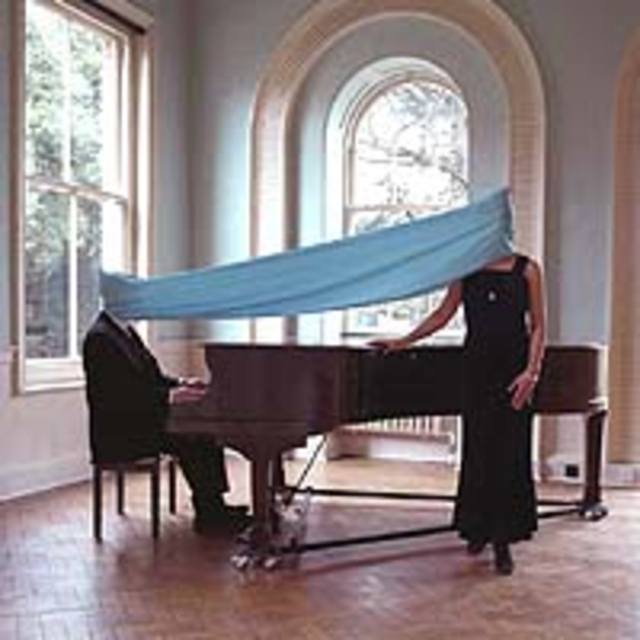 I'm looking to gather a small team of mature musicians, for a project to compose live on the spot, (ie without rehearsal, no covers - all original material) etc.

The Process is similar to, but different from jazz, as ideally, it's not based on a previously devised tune. Similarly it is, but isn't like jamming, since it's ideally more thoughful and the inputs are more subtle and widely drawn - eg classical progressions, tempo changes, wide range of intruments and rhythms.
(Apparently Bach did this - this may be just his methods updated?)

I'm not really a nutter or even a serious musician (certainly not pro). It's just a driving need to make music with contemporary tools, that's popular but of serious intent, while being daring and possibly humorous too.

Anyone who just wants to have fun, and add some new influences, and contribute to this Southampton-based project is welcome to call me - 07801 098200