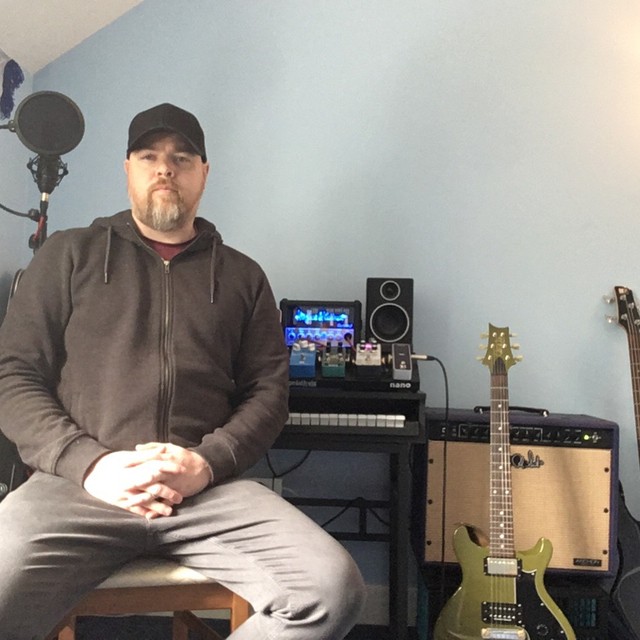 My main instrument is guitar, i can sing a bit but i'd rather just do backing vocals/harmonies. I write and record, so i have a fair back catalogue of material ready to have vocals recorded.

Initially i'd like to just get some songs together, get them recorded and released and if people like the tracks then we'll go out and do some gigs.

I'd like to find: Singer (Male or Female)
Drummer
Bassist
(Maybe another Guitarist too)