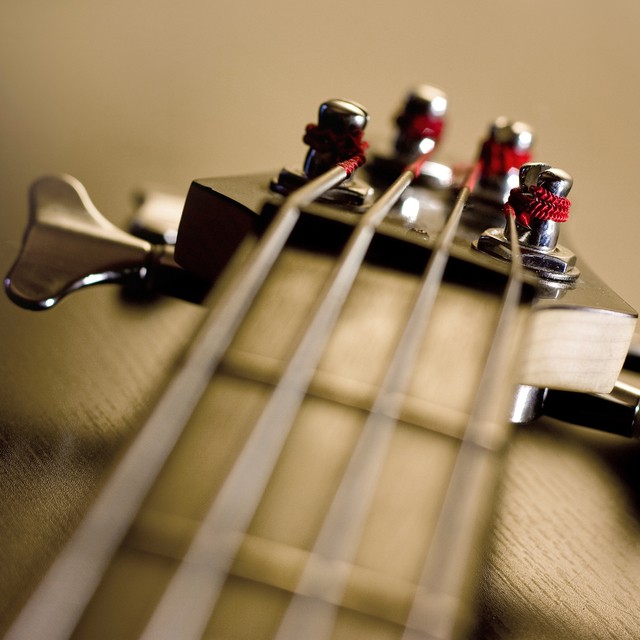 I'm a producer, arranger, mixer with professional quality production gear. I play bass and keyboards and am looking to help bands arrange, record and publish their songs.