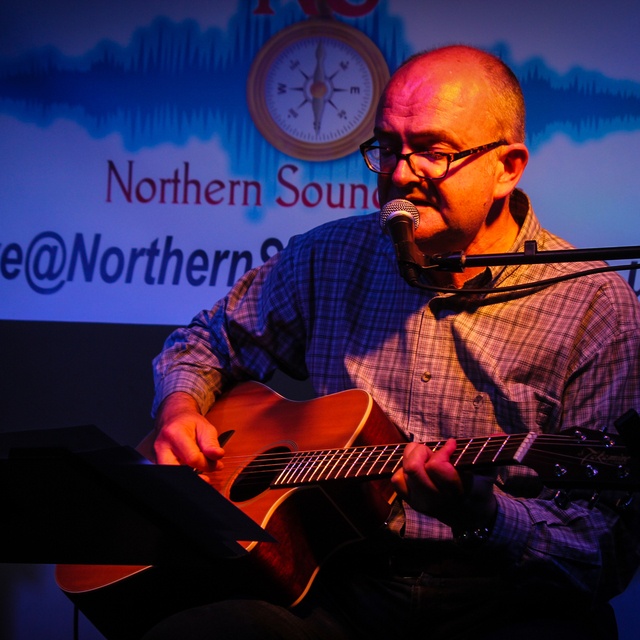 I am a singer/songwriter/composer and Producer, with my own recording studio, based in North Yorkshire. I am influenced by pop, psychedelic, progressive rock, smooth jazz and new age music.
Online contact info:
www.northernsoundscapes.co.uk
Twitter: NthSoundScapes
: NorthernSoundscapesStudios
Web: timmusicworld.bandcamp

I'd be interested in hearing from a keyboard player who would be happy to learn original material and accompany me on live performances.

My songs feature session singers sometimes. Listen to 'Love Is Blind' from the Blind Jack album, featuring Jasmine, from York. That track was featured on BBC Introducing York in summer 2017. Also listen to 'So Long Gone', featuring Sarah Lipman, recorded for the Captain Cook Project.

A Blind Jack Tricentenary musical evening with Singer/songwriters Tim Hunter and Eddie Lawler.
The Orb, Knaresborough 7:30 pm 15th August 2017. Tickets £5.
Two Yorkshire based singer songwriters, Tim Hunter, from Knaresborough and Eddie Lawler from Saltaire, will each be providing their own interpretations of Blind Jack’s life through original songs.
Eddie Lawler, aka “The Bard of Saltaire”, writes songs, musicals, poems and plays and has written musicals about the Brontes and Blind Jack. Tim Hunter’s compositions range from ballads to classic rock and he recently wrote the music for a play about Captain James Cook.

Playing classic rock covers, on Keyboards and vocals, with the legendary 'Lords of the Earworm'