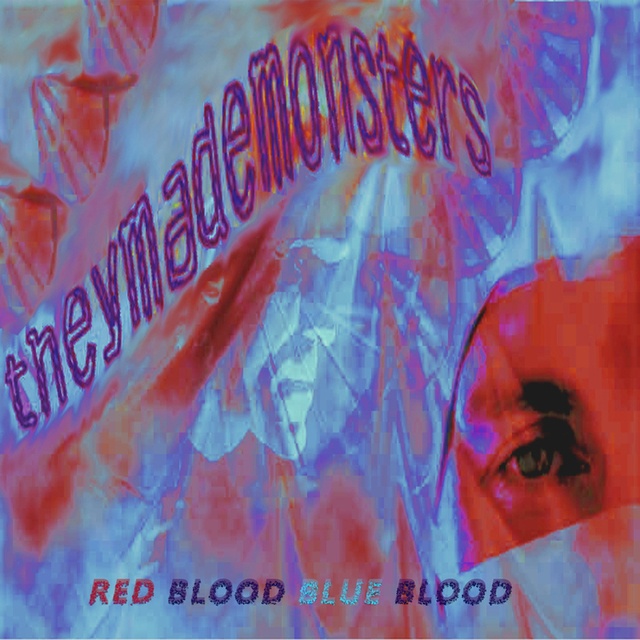 Looking to take my music live using partial recording / hardware. Someone handy on synths and fx boxes with some backing vocals would be interesting to start with. I would love to get a band together but sick of time wasters and unreliable types so take a listen to my music on link below and get in touch if you like what you hear. (Just got a publishing deal also and songs available to download in most major stores so need to promote and gig)

Broad range of influences from alternative to classic to metal to hip hop and dance and so on..

Interested in making something different, fresh, catchy and original!