The Touches + Band in Perth and Kinross, SC 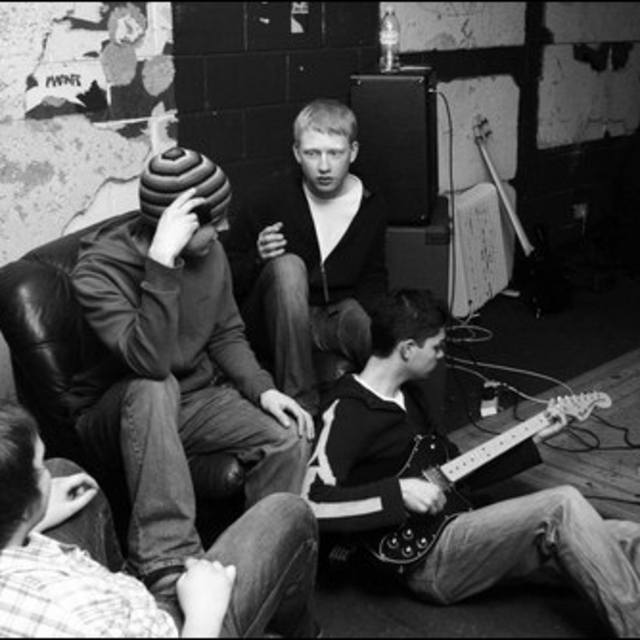 Perth band who have recorded and are looking for a drummer after previous one departing.

Serious band, drummer will require their own drum kit.

Band has own rehearsal area

Radiohead are the obvious influence