The Resistance + Band in Portsmouth, EN 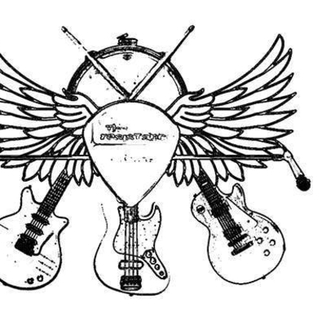 We are a five piece classic rock and indie cover band currently seeking a new frontman and vocalist. Gigs already booked for next year!

Queen, U2, Guns n Roses, Bon Jovi, Lenny Kravitz, Neil Young, The Killers, The Undertones, Gun, The Beatles, The Kinks, The Rolling Stones and many more...