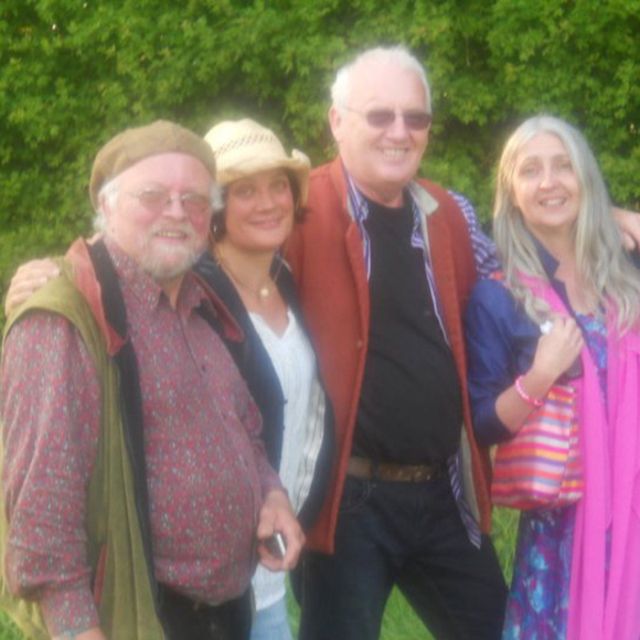 Folk in the Cellar The cosy cellar bar of The Constitution is home to one of London’s favourite folk and roots music venues. Every other Thursday, musicians and fans of live, acoustic music head for this traditional pub on the Regents Canal in Camden. “Folk in the Cellar” has been run for three years now by London Celtic band, The Northern Celts, and it has gone from strength to strength. Every fortnight, club-goers are treated to a set by the highly respected Northern Celts and then a selection of ‘open mike’ spots from regular musicians and special guests. The atmosphere is friendly and relaxed, with a fondness between musicians, notable particularly in the regular “session” at the end of each club night, when many musicians join together to share great music. Folk in the Cellar has played host to musicians from countries around the world, including, the US, Canada, Australia, New Zealand, Ireland, Holland and Israel. It is a great place for singer-songwriters to come and showcase their material and for other instrumentalists to play tunes or accompany singers. Folk in the Cellar is one of the vibrant forums keeping live acoustic music alive in London. Long may it thrive!