The Nocturnals + Band in London, EN 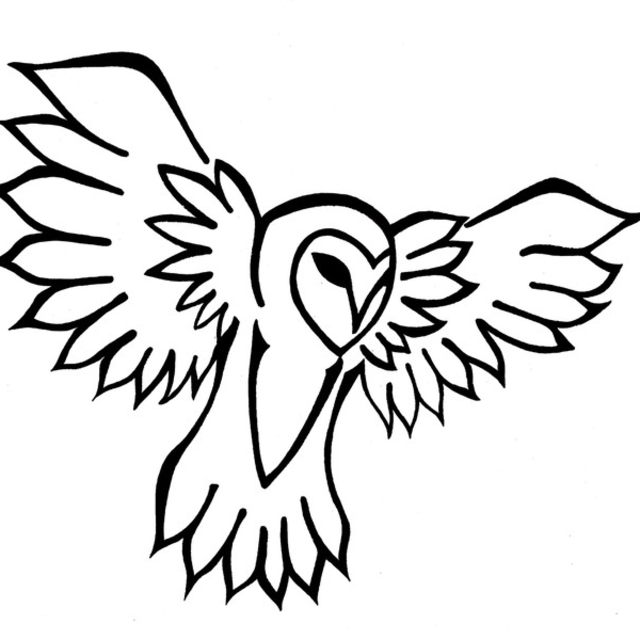 Weâ€™re looking for the fourth and final person to join our band to play drums and maybe sing a little too if thatâ€™s your thing. The singing isnâ€™t massively important but it would be an advantage. Drue, our singer is a vocal teacher so he could teach you a few techniques if you can just hold a tune.

Our primary genre is rock, but we also have a lot of acoustic and metal influences within our sound. Artists that we admire are The Police, Radiohead, Pearl Jam, Mettalica, Counting Crows, Tracy Chapman, Damien Rice, Nirvana, Fleetwood Mac, Snow Patrol and Tool.

Weâ€™re all in our mid to late 20â€™s and weâ€™d be looking for someone of a similar age. We practice at our recording studio in Bermondsey, East London. Thereâ€™s a DW drum kit permanently set up, so you wouldnâ€™t need to bring your own equipment, only some sticks.

Weâ€™ve finished a new demo, which we recorded and produced ourselves. Weâ€™re currently recording our debut album (Desperate Times Calls For Double Measures) which is due for release early in 2011. You can listen to the demo at www.myspace/thenocturnalsband

We rent a studio in Bermondsey and together the band owns a lot of pro studio gear. We're recording and producing our debut album all DIY.