The Multitude + Band in London, EN 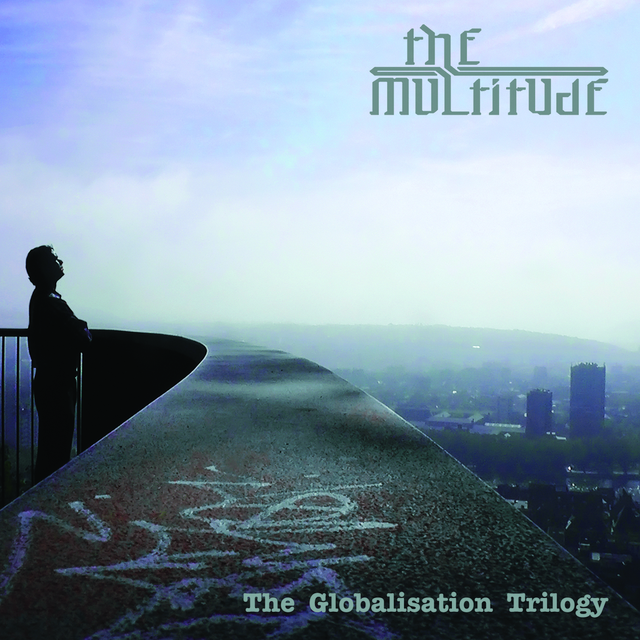 The Multitude are a London based progressive rock/ melodic-metal band. The band had its genesis in the city of Bangalore, India in 1998 and after touring and gigging extensively as Infinite Realms, relocated to the UK in 2006. The band's music involves a complex melange of neo-classical elements layered onto progressive rock and melodic metal soundscapes.

â€˜The Multitudeâ€™ is a pluralistic concept of many ordinary people acting in networked concert, harnessing music and the arts to script alternative worldviews and to freely challenge oppressive, orthodox, unjust and dominating systems. Drawing from this conceptual wellspring, The Multitude aims to fuse an unforgettable musical experience with thought-provoking stimuli and a view to creating a synergy with diverse audiences. The band believes in making meaningful music, breaking conventions & lyrical barriers, and addressing diverse globally-relevant themes and issues.

The band have previously performed as Infinite Realms at several memorable live gigs in London, at venues including Tommy Flynnâ€™s and Belushiâ€™s in the Camden Town circuit. With their reincarnation as The Multitude, the band are now armed with a new demo CD showcasing The Globalisation Trilogy â€“ a compelling concept-based trio of songs.

The demo kicks off with Be the Change, a stirring, introspective track that exhorts listeners to transcend the unholy triumvirate of religion, nation and race that are invariably guilty of shackling free speech, thought and action.

The Globalisation Trilogy reaches its sonic pinnacle with the aggressive anthem - A Clarion Call to Revolution, designed to musically galvanise listeners to action.

The bandâ€™s live stage shows use audio-visual iconography to showcase electrifying songs and powerful lyrics that reach out to the global multitude.