Them Redtops + Band in Manchester, EN 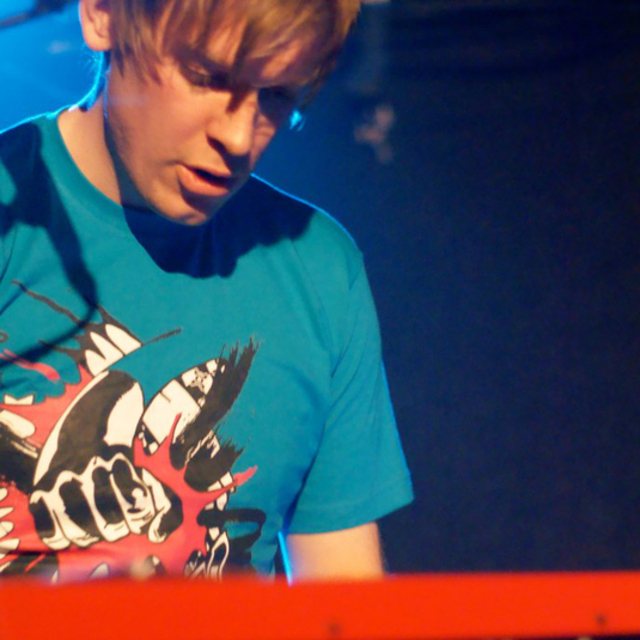 Hello we're looking for a guitar player to complete our electro/pop/funk band. We've got a singer, bassist and I'll be doing drums and looking after the computer noises. We're all in our early to mid 20s.

www.myspace/shewhomustbeobeyeduk is my former band and this band will be along similar lines but better and with more live instruments (passport, unlikely ones and all the myspace only demos are the songs I wrote).

will probably end up sounding a bit like:
Late of the Pier, Post War Years, Everything Everything, Delphic, The Juan Mclean, Talking Heads, London Elektricity etc

We're not so serious about the band that we say things like "We're not interested in being constrained by genres" or "We're have to be the biggest band in the world".

But at the same time we're serious enough to turn up to regular rehearsals on time and want everything tight as possible.

The style of guitar we're after is:

So not distorted power chords, extended blues solos or anything that metal/rock.

Screen name:
ThemRedtops
Member since:
Jan 02 2008
Active over 1 month ago
Level of commitment:
Committed
Years together:
1
Tend to practice:
2-3 times per week
Available to gig:
1 night a week
Age:
34 years