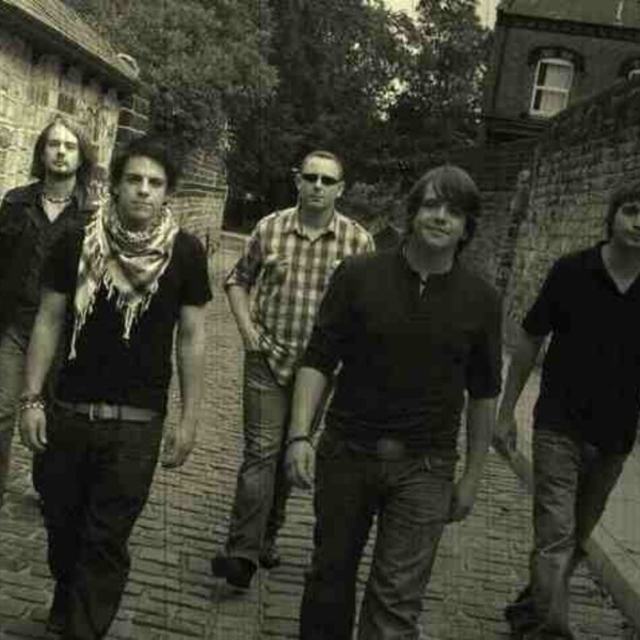 Find us on , myspace, reverbnation and on our website!

The band is fronted by Joseph and David Dunwell who have both been professional solo performers on the Yorkshire circuit for many years. They were recently picked up by top record producer Dave Creffield who has been responsible for producing the Kaiser Chiefs and Embrace. Of the band, he states “There’s something infectious about their voices”

It was at his suggestion in October 2009, that they formed a band, and they subsequently recruited Halifax musician Lee Dawson (Double Bass) Jonny Lamb from Yeadon (Drums), and David Hanson from Pudsey (Guitar). All five band members are strong vocalists allowing the group to perform stunning vocal harmonies live. The music’s genre has been described differently by each and every fan ranging from Alternative, Acoustic, Country, Rock and a combination of the four.

The Band recorded live at ITV Studios in 2009 and the show was broadcast on Calendar to millions of people regionally across Yorkshire and Humberside. They’ve also performed on BBC Radio Leeds several times, recording a special Jingle which any supporters of Leeds United may recognize from the match-day broadcasts! The band already has a huge web presence with in excess of 4000 fans signed up to their various fan pages

Their self funded Debut single ‘Elizabeth’ was released on the 1st March 2010 which reached number 31 in the UK independent release charts.

Screen name:
thedunwells
Member since:
May 19 2010
Active over 1 month ago
Level of commitment:
Touring
Years together:
1
Gigs played:
Over 100
Available to gig:
2-3 nights a week
Age:
45 years

All of the band members have quite individual influences, which makes our influences many.