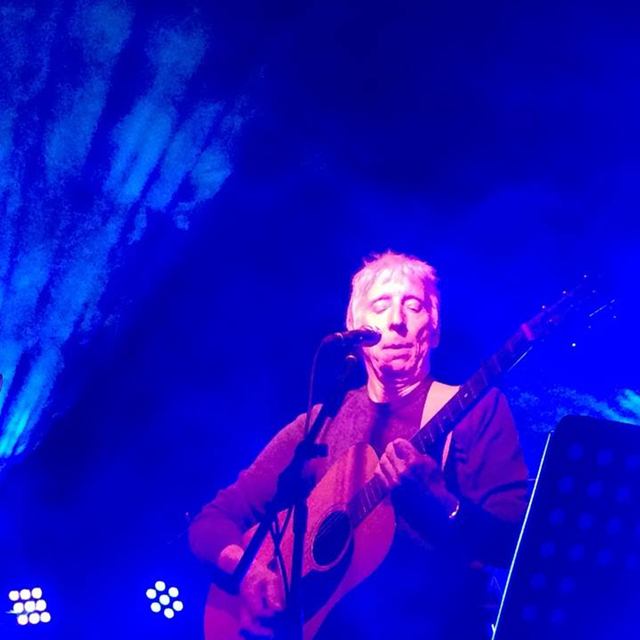 Update Oct 2017: if time permits, still interested in other musical projects / expanding horizons / adding to the gigging; if you'd like to discuss something, do drop me a line at pear@ntlworld (com).

Currently appearing as The Dawn Ferry, or just under my own name, but also as Dreamcatcher with Jane Noelle and Alex Alvarez, and as Reviva Rush with singer Retini.

Had been actively gigging for a number of years as a duo/trio with a female vocalist and (frequently but not always) a percussionist, but the vocalist decided to emigrate. That's what the UK weather does to you! Anyway, I'm anxious to keep the momentum and fun going so hoping to find a competent and confident singer to work with (I sing - lead or harmony - love harmony! - but like to focus on the guitar playing and anyway struggle to learn lyrics off by heart quickly!). I've also written songs in the past, but I'm hardly prolific. Very good ear, easy to work with, references available!