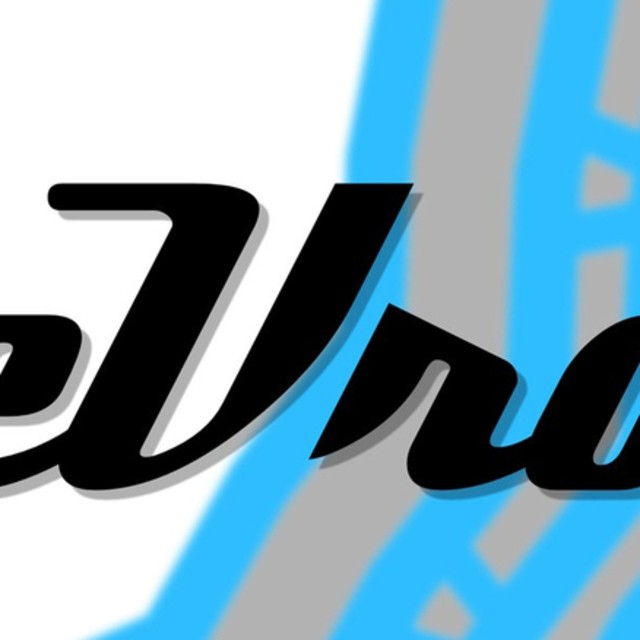 The Chevrons are a five piece soul blues band who rehearse in Bishops Stortford but play awesome soul tracks that you didn’t know you knew… at gigs you’ll be talking about for a long time.

They originally formed in 2014, with Kev singing and on guitar, Sean on drums and Graham on bass. Kev was probably born holding a guitar has never stopped playing, though he used to do the rock thing. Personally we think he suits soul better, even if he does have to wear a suit and cover those tattoo sleeves. Sean and Graham used to be in bands in their previous lives BC (before child). Graham with very girly hair by all accounts and Sean back in his home hemisphere of New Zealand but had both had hiatus’ of about 15 years before playing again with The Chevrons (“mind the gap”).

Dawn joined on the saxophone in January 2015 kind of by accident after a lot of haranguing by Kev (a mutual friend had mentioned she played….or used to 15 years ago, “mind the gap #2”). We did wonder at one point whether the band should be renamed to something like ‘It’s been 15 yrs’….but ‘The Chevrons’ works, even it was Sean and Graham’s brainchild, so we thought maybe we’d stick with it.

Fast forward to February 2016 and Ben came down to hear the band play and decided he had to get in on the action. He took to the keys for the first time on Saturday 12th March 2016 at the Rose & Crown and it went down a storm, so the current line up was born.

Screen name:
TheChevrons
Member since:
May 31 2016
Active within 2 weeks
Level of commitment:
Moderately Committed
Years together:
2
Gigs played:
10 to 50
Tend to practice:
1 time per week
Available to gig:
1 night a week
Age:
46 years

All the amps & instruments. Full PA with mixing desk, lights with DMX controller.