The Black Hats + Band in Brighton and Hove, EN 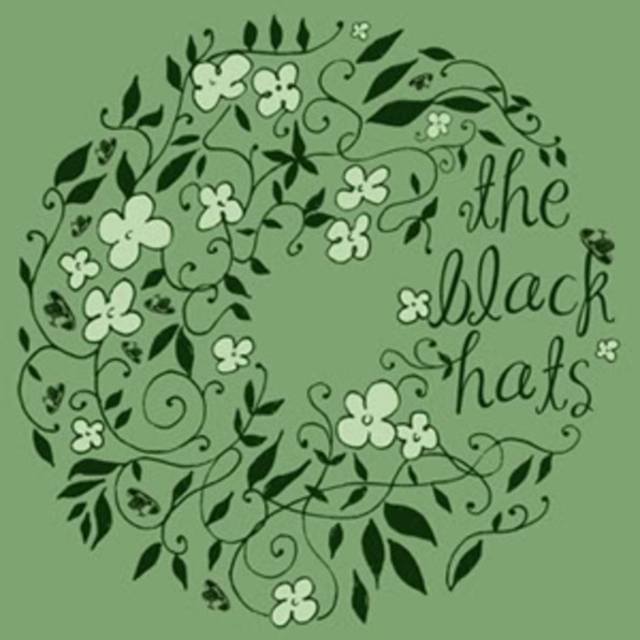 The band formed in Jan 2009 and have kick started with playing at various venues, always drawing in a crowd. The shows have been described as captivating and charismatic, with well crafted songs and a strong groove based rhythm section, complimented by a unique guitar sound.

Influences from; Dylan, The Verve/Ashcroft, Jonny Cash, The Rolling Stones, The Doors, Leonard Cohen, The Beatles, The Stone Roses, Neil Young, The Clash, The Jam and The Kinks can be heard in their music but there is no doubt that The Black Hats have their own unique sound.