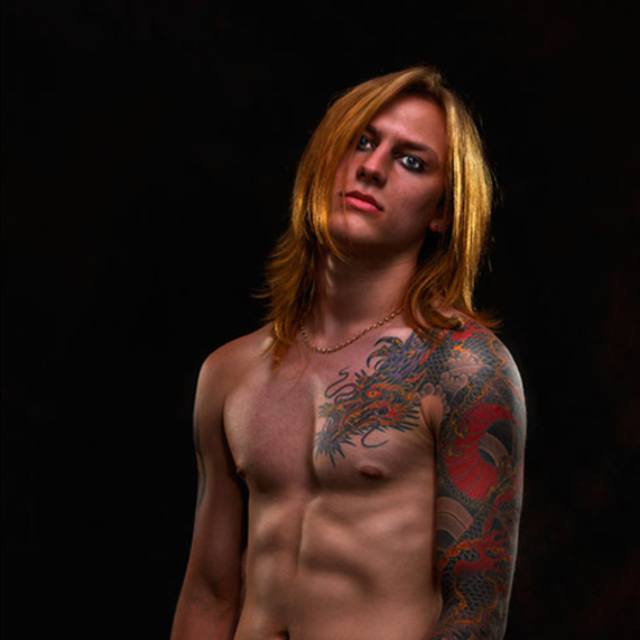 Four piece band based around the Batley area, consisting of Vocals/Rhythm, Lead Guitar, Bassist and Drummer. All aged between 19 and 24, tattooed, loud playing, distortion filled sound that make your ears bleed and your genitalia orgasm.

Made from the drummer and vocalist of a previously very successful Leeds band, Marrizon, lead from Manchester, having previously played in a few successful bands from Liverpool and Manchester, and the bassist from Cardiff, they create a sound that keeps hard rock evident, but a fast, punk pace and rhythm that drips with filth.