The + Band in Altrincham, EN 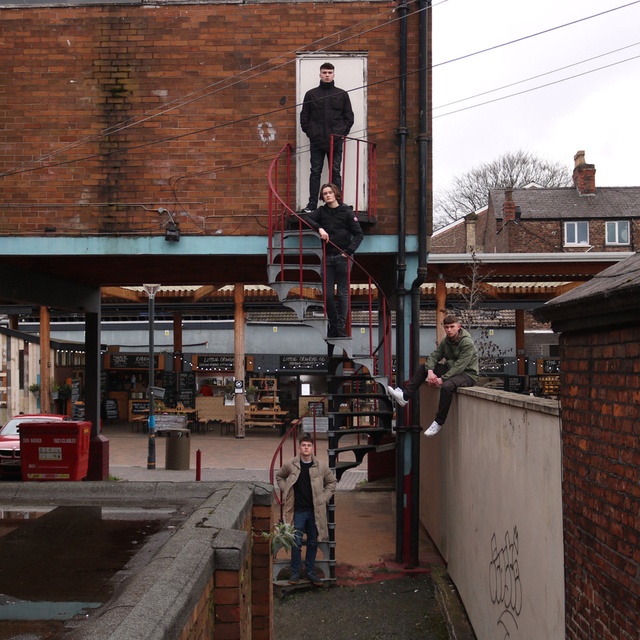 The Sceptics are a South Manchester based indie-rock band, consisting of frontman Isaac Pugh, rhythm guitarist Will Riley, lead guitarist Oli “Jacko” Jackson, bass guitarist Ollie Dunne and drummer Jamie Foster-Grime. Formed in Altrincham by good friends Will Riley and Oli Jackson at age 15, the two then introduced Isaac Pugh to the music they had created, followed by Jamie Foster-Grime and finally Ollie Dunne. The band almost instantly agreed on the name “The Sceptics” and began writing their own songs. Within only a few months, the band’s talent had been recognised and they were given a gig at the prestigious Deaf Institute in Manchester, which was sold out days before the gig.