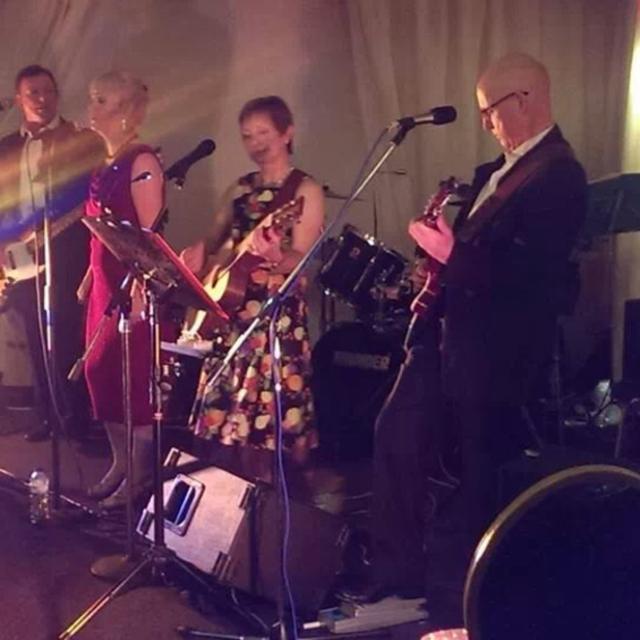 The Top Covers are a mature covers band playing mostly the classic pop songs from the 60's - 80's with a few newer and older well known numbers for good measure.

We are available as a duo, trio, quartet or five-piece to suit your budget and venue.

We are based in Ludlow and primarily work within the West Midlands Region.

The Top Covers larger group (Quartet +) are perfect for your medium sized venue.

We are made up of mostly ex-semi-pro musicians. Great for private parties, weddings and special events of all sizes.