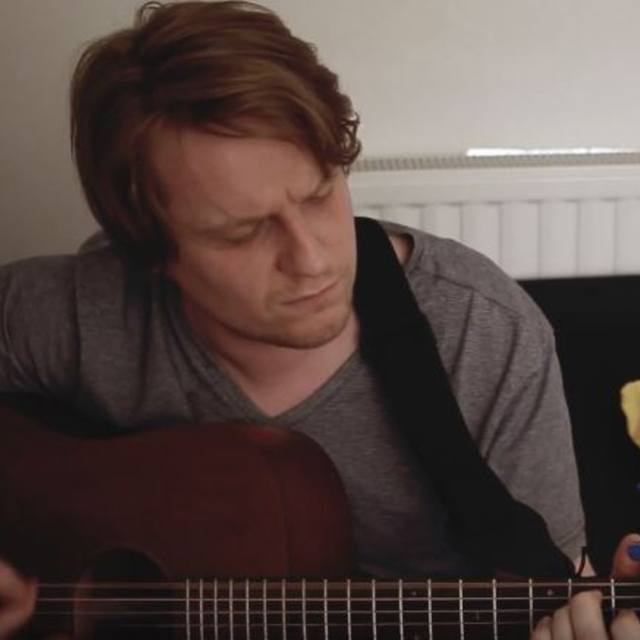 I'm looking to form a new band. I'll sing (and that's all I want to do - I write songs and play guitar/keys/bass but don't want to do any of that here, except writing) - I have a drummer in place, looking for guitars/bass/keys/backing singers. Kinda want to make it quite dream pop/post rock/psychedelic, but with a flavour of classic rock/indie. Think My Bloody Valentine meets The Beatles with a little Nirvana chucked in (OK they are very different, but use your imagination ;-)

The songs here aren't necessarily the songs we'll play (we'll see what happens), but it gives you an idea of my voice and the kind of music I like to play.

Screen name:
The Red Space
Member since:
Jul 12 2010
Active within 1 week
Level of commitment:
Committed
Years together:
1
Tend to practice:
1 time per week

A kettle, some mugs and some tea bags (sugar/milk optional)

If you really wanna know though I have a bunch of gear which I won't be bringing (because I'm the singer) - I guess other members can use this stuff if they wanna come and pick it up;

Loads of recording equipment (several mics, Pro Tools and hundreds of plugins and outboard effects). Basically recording our own stuff is no bother at all.