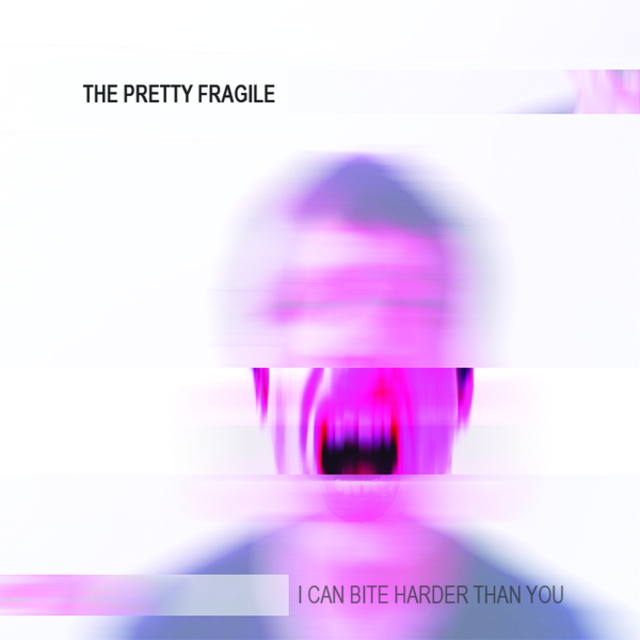 Heavy, driving guitar riffs and electronic instruments; an aggressive yet melodic sound with elements of dark pop. Fans of Nine Inch Nails, Marilyn Manson and similar will feel at home, whilst the overall music's diversity crosses many genres.

2013 marked the debut album release of "Cold Skin", which was well received with worldwide airplay and great reviews; the musical inauguration showed the ironic strength of a band with Fragile in its name.

After a year of shows, 2014 saw the release of the follow-up EP "I Can Bite Harder Than You": another well received work which resulted in a live session for BBC Introducing.

Fast forward to 2016: A couple line-up changes and, with that, a new mix of musical influences sets up The Pretty Fragile for interesting times ahead!