The Genesis boyos + Musician in Brighton and Hove, EN 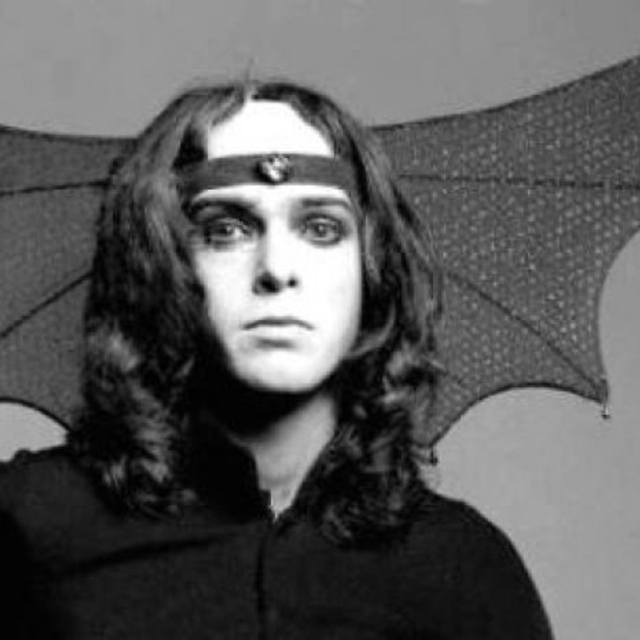 Early Genesis / P. Gabriel fans where are YOU!? - anything up to and including ABACAB in theory....NOT a tribute, rather a 'tribute to' and very much a 'Social club'.

We have a line up in place, but people are rarely available. It's way more of a fun thing than a stab at a tribute....and its GREAT fun (so far).

Interaction is the key.

Doesn't have to be Sussex based, though we've been rehearsing at Peas Pottage and Brighton.

Plus lots more (of course!)

Looking to have some fun and gig at music venues (NOT theatres) and pubs, OR just keep it as a challenge in the rehearsal environment.