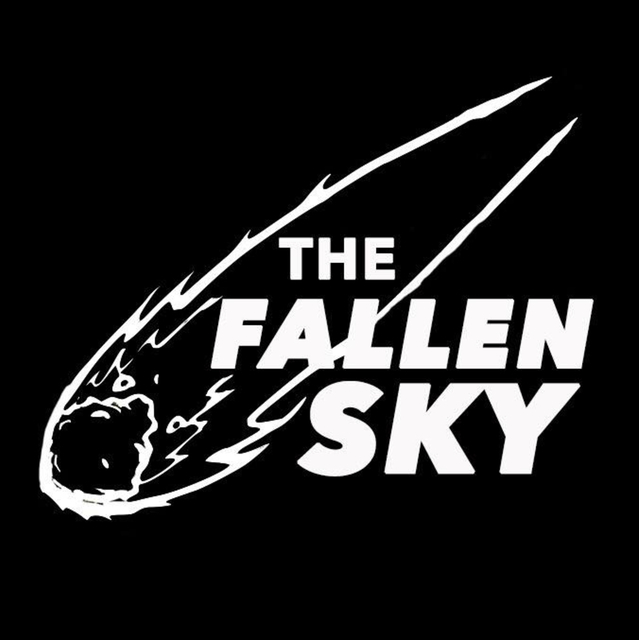 Currently seeking a dedicated professional London based female or male drummer to complete the lineup, ideally with own kit and transport, Imminent gigs and recording sessions.

The Fallen Sky are a four-piece alternative band from London.

Their unique sound has been described as atmospheric and melodic, and is frequently likened to the etherial soundscapes featured in the work of director David Lynch.

Screen name:
The Fallen Sky
Member since:
Feb 01 2015
Active over 1 month ago
Level of commitment:
Very Committed
Years together:
4
Gigs played:
10 to 50
Tend to practice:
1 time per week
Age:
43 years