The Captains Beard + Musician in Brighton and Hove, EN 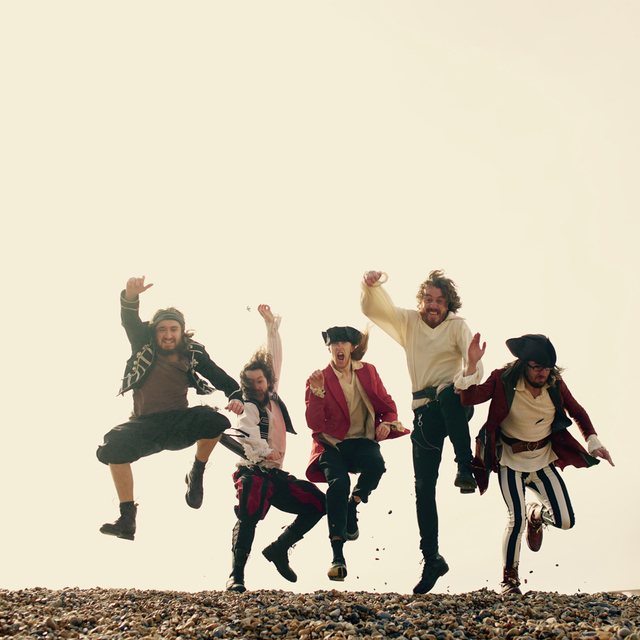 For established Brighton based Folk, Sea shanty and Celtic rock band. We tour from Penzance to Scotland, though we often play around Sussex. First album released and a second on the way. Many paid gigs, festivals and weddings lined up for next year. Supporting Professor Elemental and on the same line up as Richard Thompson this year.

Also someone who doesn't take themselves too seriously (we sometimes sing songs about beards.)
Being able to drive and sing backing harmonies would be a major plus as well, if you can do both at the same time all the better.

Screen name:
The Captains Beard
Member since:
Jun 25 2013
Active over 1 month ago
Level of commitment:
Very Committed
Years playing music:
10
Gigs played:
Over 100
Tend to practice:
More than 3 times per week
Available to gig:
2-3 nights a week
Most available:
Days