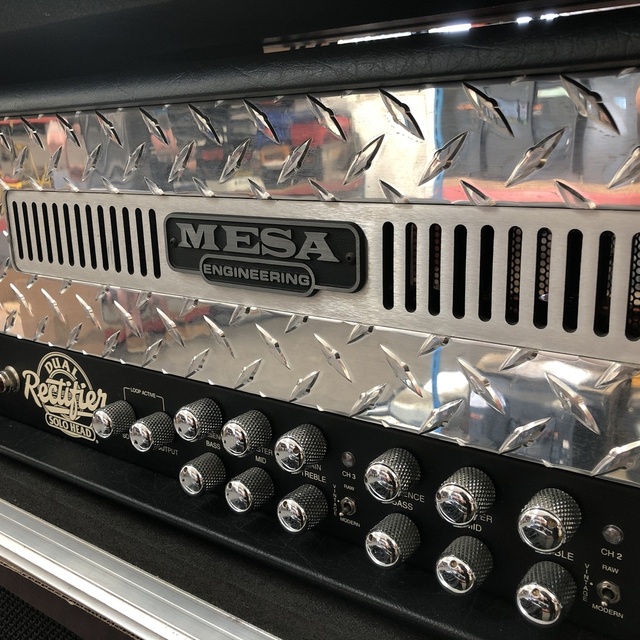 The Arch Dogs were formed in June 2018 with the addition of drummer Paul Corrigan to Darren Clewley on vocals, Rich White on bass, and Andy Freeman on guitar. The band's powerful, heavy rock roots are evident in the original material already in place with more of the same on the way in the band's latest wave of song writing.

Answering a recent fan question on the subject, DC revealed "The Arch Dogs are working hard to pen new original material right now, with influences from across the band finding their way into the tracks. We'll be looking to bring our new show to a gig near you as soon as we can."

So, look out for The Arch Dogs at a venue near you shortly....