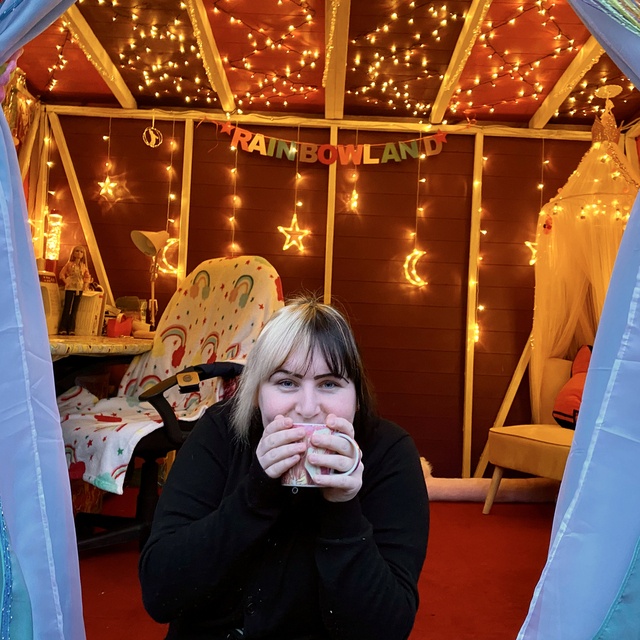 MUSIC CAN BE FOUND IN THE VIDEO SECTION.

I joined this page 4 years ago and created a hip hop duo called 'Offending Moms’. We were finalists in Telford's got talent in 2018 (performing in front of 500 people) and also made it to the Semi's this year. We have performed at many open open mics as well as local outdoor festivals. We did acoustic covers of Eminem, Token, Twenty One Pilots, Hobo Johnson and many more. My musical other half would play guitar and sing the choruses and I would rap the verses.

Unfortunately my main man Simon has upped and left to America to achieve his dreams and for that, I am so proud! So now I'm looking for a new side kick. Someone who has the same kick ass attitude and musical talent and has a passion for music and doing something new! (Also someone who has equipment because I have nothing and Simon had everything!)

I want to create a duo that covers and hopefully turns into writing our own music. I want this to be so kick ass and prove to everyone we can do this! I've always dreamed of doing loops.

I'm frightened of what the future holds but as Mark Tom DeLonge once said 'forgive our neighbour Bob, I think he humped a dog.'

Drop me a line at Skype: FenderBendero.o

Let's face it I could sit here for hours trying to name each individual band that I like or have influenced me in some way. I'm rather open minded in music because that's the way I am. Everyone deserves a chance in music that's why the industry is so big.

But my biggest influence? Is my friend Pete. He passed away over two years ago and the pain is still raw. Since I was a child he'd show me amazing aritists and talk about the way the music industry works, I'd always ask what the next album he'd be playing or what it was.. And his reply?

"It's something new. Something different."

I own a mic. Somewhere. I'd need help getting started.