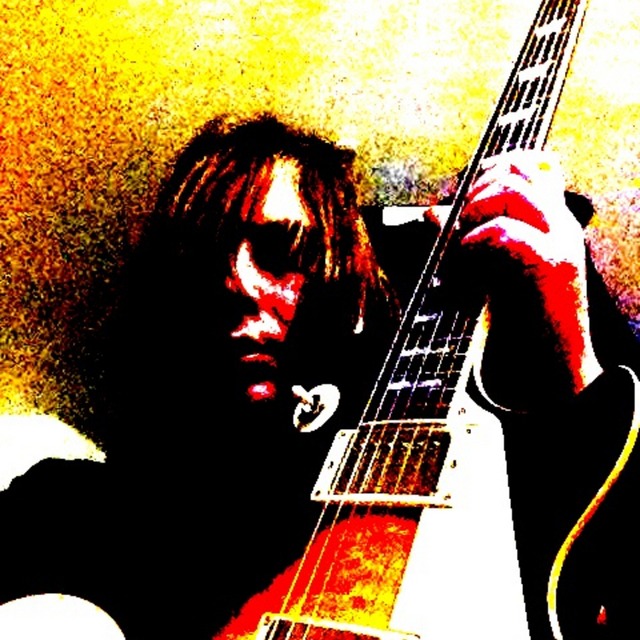 PLAYED IN A BAND WHEN WAS YOUNGER. Find it easier to write and create with others. Spend most practice time on theory off internet scales ect Need any of or all singer or guitarist,or,bass. Male or female just need to create. Lately spent a lot of time learning songwriting chord progressions etc as most of my old bands songs came from jams as we were still learning.I was a better lead guitarist than rhythm back then this im trying to change as on my own STOPPED PLAYING FOR YEARS BOUGHT A NEW GUITAR last year AS I HAD TO SELL ALL MY EQUIPMENT WHEN TIMES WERE HARD . BIGGEST LOSS WAS MY MARSHAL ORIGINAL BLUES BREAKER VALVE AMP COMBO HAD 2 SPEAKERS REVERB ,4 CHANNELS. AFTER EVERY GIG SOMEONE WOULD ASK IF I WAS SELLING IT EVEN AFTER A BAD GIG. I WOULD LIKE TO MEET PEOPLE TO JAM, WRITE SONGS INSTEAD OF PUSHING ON LEARNING MINOR MAJOR PENTATONIC SCALES MAJOR SCALES IN 5 POSITIONS HOW TO PLAY WHATEVER SONG I WANT TO LEARN ON YOUTUBE YES ITS ALL GOOD BUT. Ive been looking at song writing chord progressions dif Keys. No for a fact Im more creative with another /s .. GOT LONG LIGHT BROWN HAIR BUT THINKING OF A CUT VERY SOON .NO IM NOT INTO METALat all except if you count 2/3d deep purple albums or 1st Sabbath album or LZep 1,2,3,Have 100s of albums eclectic taste from Alt J to Johnny Cash American Recordings to miles Davis to Peter Green but want to use influences but more so the music we make. Still need much more practice to be standard that was when stopped but still have the knowledge speed will come. In fact understand more know than when playing

EPIPHONE LES PAUL STANDARD PRO PLUS VINTAGE COLOUR ( GOT HUMBUKER AND SINGLE COIL PICK UP ) 100WATT LANEY AMP YAMAHA KEYBOARD DGX-300 OLD BUT BUILT IN DRUM PATTERNS AND LOOP. Away to by new acoustic.Any money then on pedals I badly need them.. when played in a band when younger I had everything(long stiory)