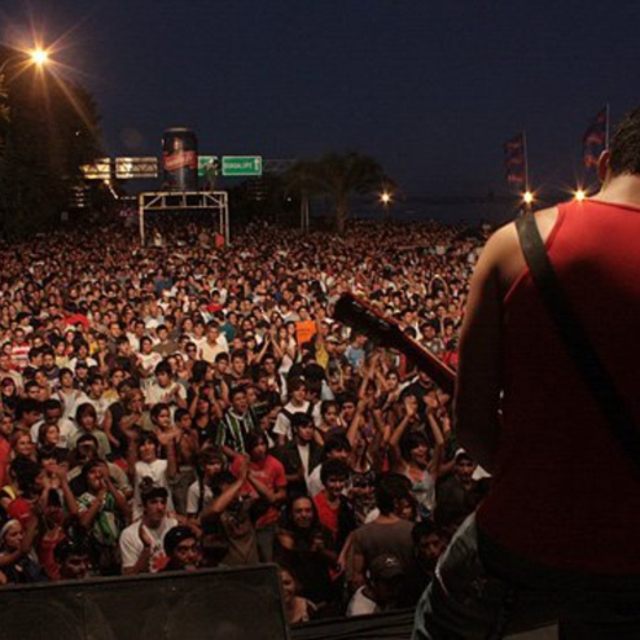 Hi there.
I'm Teba, an experimented guitarrist from Argentina but I´m in London since February 4.

I'm looking for another musicians to found a band in the Stoner Rock style, but I´m looking for that modern sounding in rock as Queens of the Stone Ages, Black Rebel Motorcycle Club, The Strokes or Arctic Monkeys has. That's the music style that I want play, Stoner Rock with modern sound.
I have a lot of songs for start now but I need the right people.

I have a Composer & Arranger degree from Berklee School of Music (by Berklee International Network Buenos Aires). I'm a kind, funny person and very commited with the goals and really want to do this.

If you have the same goals don´t hesitate to contact me:

PD. We need to rewrite the lyrics.