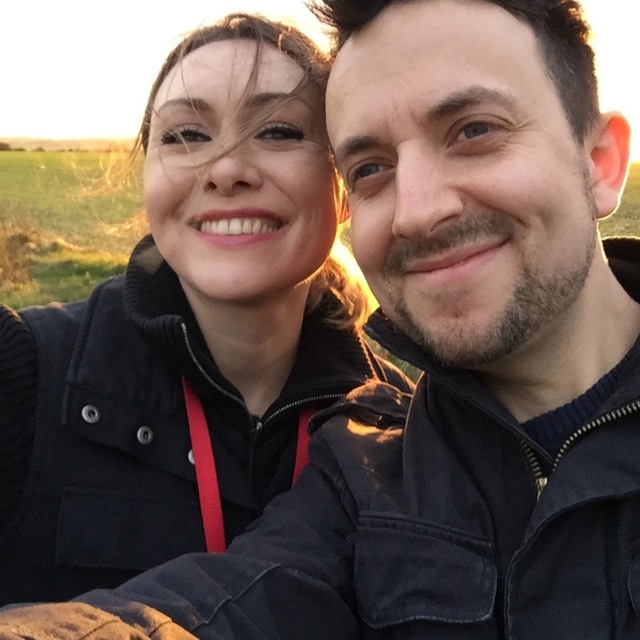 Looking for people to jam with and maybe write a few tracks.