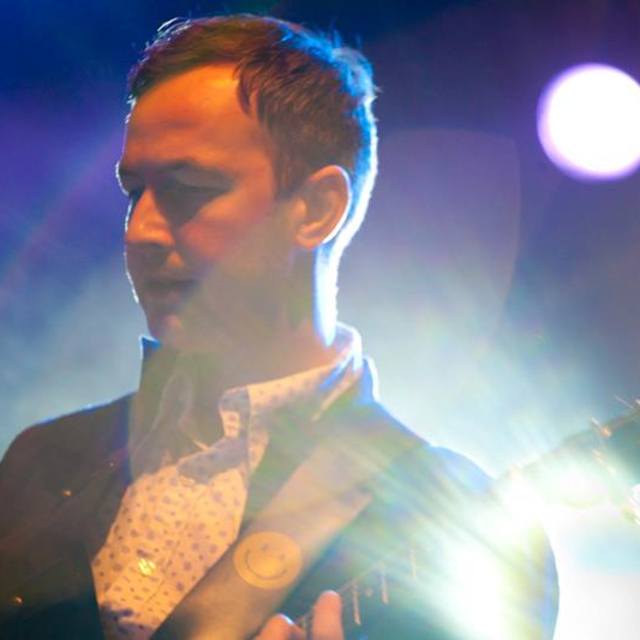 Been playing guitar for nearly 20 years. I have worked in and played a wide variety of styles - mainly rock and pop, but I am accomplished in writing/producing authentic and interesting pieces in almost any genre to order. I use logic pro and sonar and various bits and bobs of analog equipment.

I've played all over UK & Europe for the last two years with DC Fontana and I've depped for several covers/tribute bands as well as playing classical & flamenco guitar for weddings. I'm versatile, reliable, have all my own pro gear, transport (and hair and teeth...) I'm a quick learner and can also sing (mainly BV's but can sing lead too). I can also find my way round mandolin and banjo. If you need to know anything else, give us a shout. cheers!