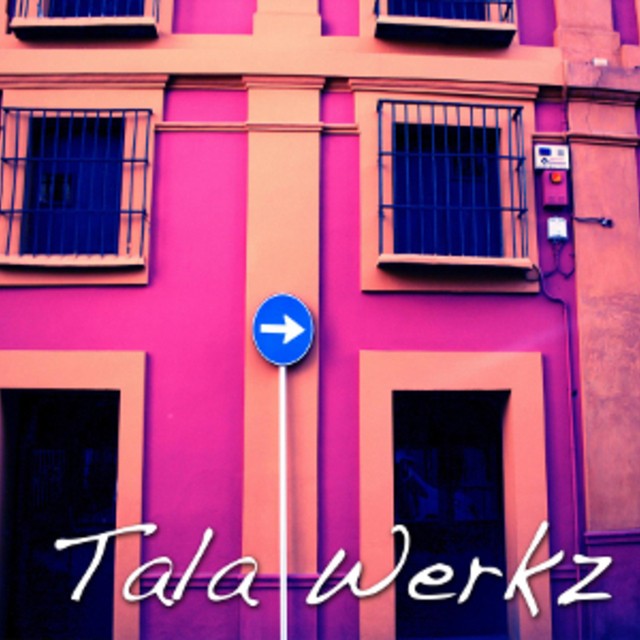 TalaWerkz is currently abroad in Japan.

TalaWerkz arose spontaneously from experimental compositions originally intended for a guitar based band with whom I play drums and tabla, but evolved into an electronic project following a short stint performing with electro-indie band Blue Angel in 2013 and came into its own after a visit to Andalucia, Spain in 2014.

The six pieces presented on the debut EP "TalaWerkz" release draws from studies of Indian percussion, transposed here into the underlying rhythms, layered with influences from Synthwave artists and power chord sequences inspired by the Grunge and Heavy Metal bands of early 1990s.

Time spent at the Alhambra in Granada during 2014 and the related Tales from the Alhambra by Washington Irving provided the perfect backdrop for the stories behind each of the instrumental tracks with complementing artwork. The debut EP release features two collaborations, one with Kemi Helwa (Granada, Spain) and another with MC G-Singh (Dallas, Texas).

TalaWerkz are currently working on a concept album whilst based abroad and are open to new collaborations (any instrument or vocal style).