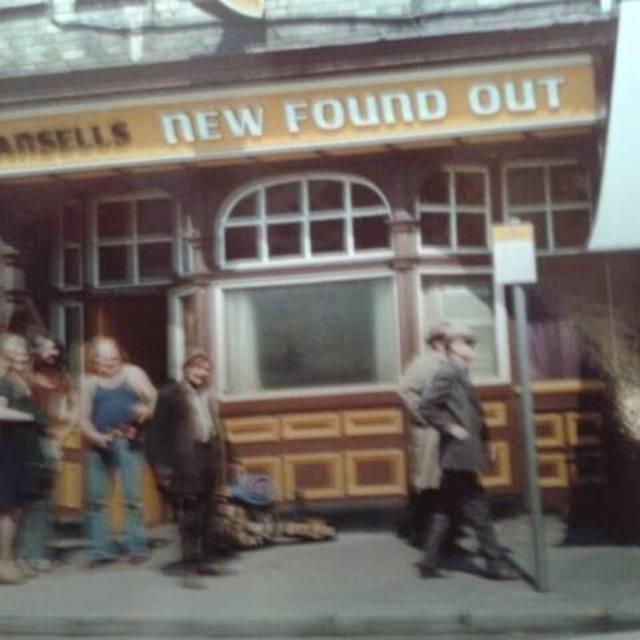 THE NEW FOUND OUT

The New Found Out is a diverse band from south east Wales that has a little bit for everybody. Founded in 2011 by its rhythm guitarist and drummer the band has developed into a five piece band covering a wide range of songs from the 1950s to modern day numbers. There are hints of various musical genres in their set including rock ‘n’ roll, rhythm and blues, rock, pop and soul.

The band’s name comes from memories of one of Newport’s notorious pubs that was a true scrumpy house and known in some circles as ‘The Office’ or ‘NFO’. It had sawdust on the floor, seats made from barrels that served up cloudy scrumpy cider and even one pint called "All Slops" would cost just a few pennies.