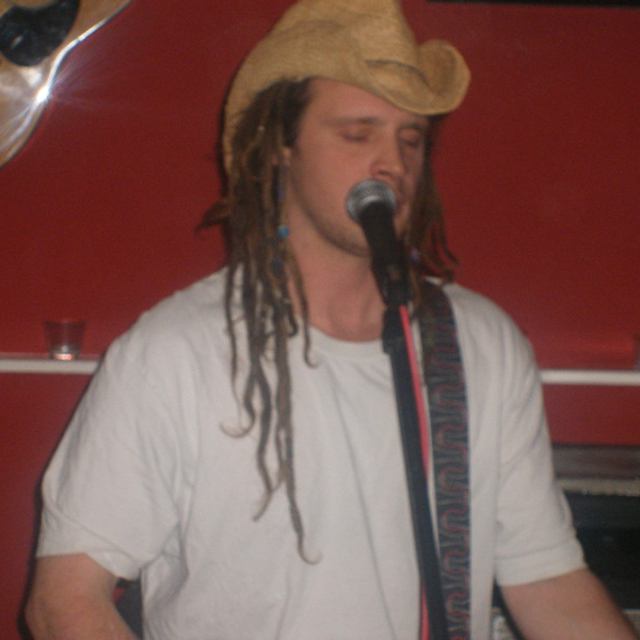 Angry political folkyish with insults and humour.need a drummer or bassist or both to bring some beat to my fast angry songs