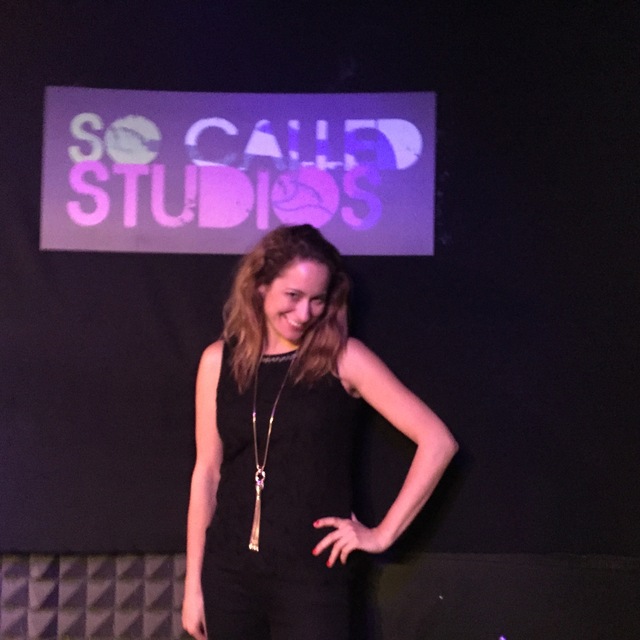 The band is formed, songs written and after getting to the Semis of A Battle of the Bands competition, getting our first support gigs so mometum building. With a talented bunch of musicians in the group and a strong plan for progression over the next 6 months, the band now seeks these final members who would be a good fit with the band, ideally 20 - 50 years old.

2nd) I would also be interested in connecting with an acoustic guitarist with strong backing vocals local to me to work with me on some originals song writing & participation in some music competitions and also potentially a mid-week targeted covers set for for venues - listening acoustic based modern music set, covering artists such as Katie Melua, Norah Jones, KT Tunstall, Adele and acoustic versions of recent pop chart hits.

- I am offering my skills as a dep singer for any rock/pop/functions bands out there who need a last minute singer to help cover a gap. Give me a shout on 07907895594 if I can help you with this.

My credentials:
Experienced, very versatile vocalist and energetic performer - been singing & performing for the last 20 years and in various styles including modern & classic pop/rock, Latin pop, jazz, blues and country. I have performed regularly in a pop band 'The Crumbles' down south for the last 3 years.

I am now based back in Solihull. I am now lead singer in West Mids based Classic 60s-80s Rock & Blues band 'Hard Graft' (www.hardgraftband.co.uk) and also band lead, vocalist & writer for my originals rock-pop band 'Rebel's Kiss' (www.rebelskiss.band).