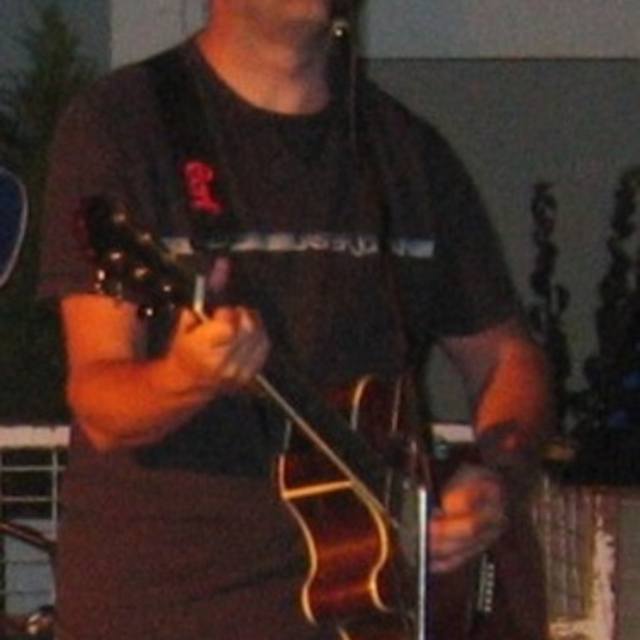 I've been singing lead vocals and playing rhythm guitar in duo's and bands in Greece for the last 10 years doing covers of anything from Creedence Clearwater Revival to The Jam, and almost anything in between.....

I'd like to either join/form a band or maybe just a duo if you're willing to do the guitar work and sing some harmonies!

Here is a selection of songs that I perform and is the genre of music I like:-

Stereophonics, CCR, Weller, anything MOR to be honest.