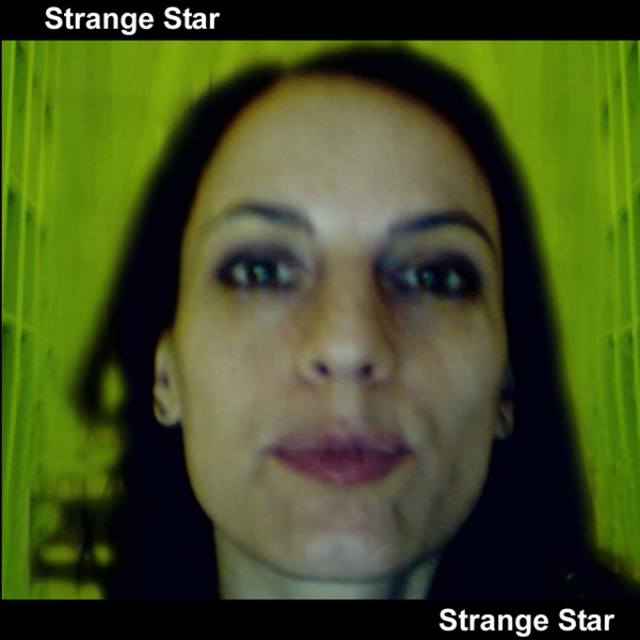 StrangeStar began life with a legendary recording session in the 80â€™s before disappearing into dark matter for some time, during which other musical and non-musical adventures were had by all.
The band re-emerged in 2007 with a new line-up and reinvigorated creative energy. A new EP was released in November 2010 and we are gearing up for regular live appearances. We are seeking a London-based keyboardist with ability and creative flair.
Find us online: www.strangestar.co.uk, http://www.youtube/watch?v=yaGKLYThYVE, www.myspace/strangestarband
email: info@strangestar.co.uk

many and varied. We're open to experimentation so don't fit into a neat box.