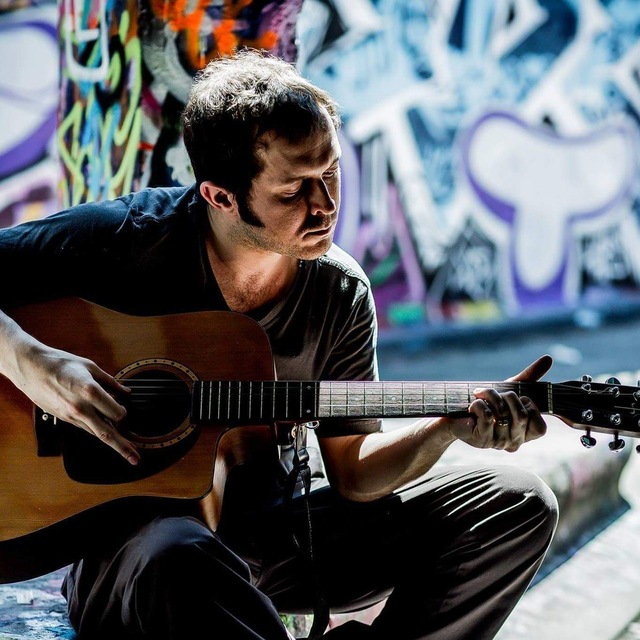 On the 27th of June 2016 I moved from Windsor (near London) to Arbroath on the east coast of Scotland to be with my long term partner. On the 28th of September 2017 I became a full-time musician for the first time. As such I'm currently looking to gig again, preferably as the lead vocalist and rhythm guitarist in a band, or to form a new band.

I currently practice everyday and earn my living from the tips I make, when I live stream my performances via the apps Busker (busker.co/Xposure4All), Periscope (periscope.tv/StewySongs) and (/hardings930 and /StewySongs), by using the above apps and a karaoke app I sing on (smule/StewySongs) to plug the two albums that I currently have for sale at cdbaby/artist/StewartHarding and stewysongs.co.uk/buy-my-cd and as a YouTube Partner from the ads that appear on my music videos (yotube/hardings930).

I was the lead singer and the rhythm guitarist (sometimes lead) in a three piece rock band between 2004 and 2006, but we only gave about 10 performances during the above timescale. However in 2007 or 2008 I gave more than 25 performances as a solo artist within the space of about 5 months, when I was given a regular slot on a Tuesday night at The Criterion in Windsor (now called The Queen Vic).

My peak as a musician probably came within the latter period, when I once had 4 paid solo gigs at 3 different venues within the space of just 8 days. So I'm looking to get back out there and gigging again, but hopefully this time with all the fun and the banter that being in a band used to give me. :-)