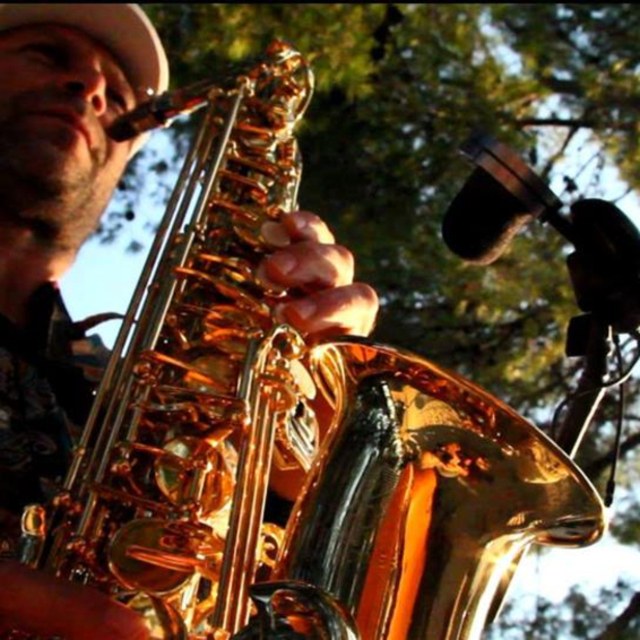 He has also appeared at a number of high profile club nights across London including Pacha, the Southbank, the Professional Footballer's Association Awards after party (Cafe de Paris), Pushca, Heat (Brixton Academy), Heaven, Notting Hill Arts Club and Guanabara (Covent Garden). His international club performances include sponsored appearances at the British Snowboard and Freeski Championships in Switzerland (sponsored by Quicksilver) and at various festivals and beach parties in Croatia, Greece, Portugal, San Francisco, Paris and Italy.