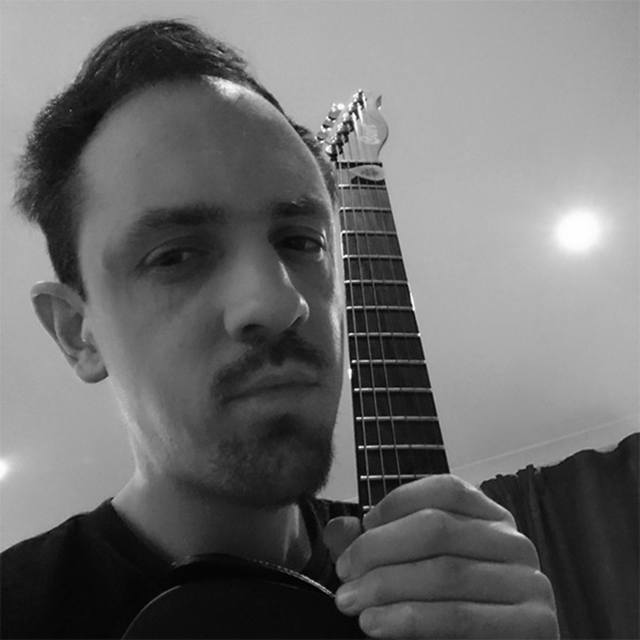 I play guitar/sing in a contemporary folk/pop/rock covers trio, many of our covers are our own arrangements. I play keys/guitar in a barn dance band. I compose music for media and personal projects, including alternative rock and brass band hybrids.