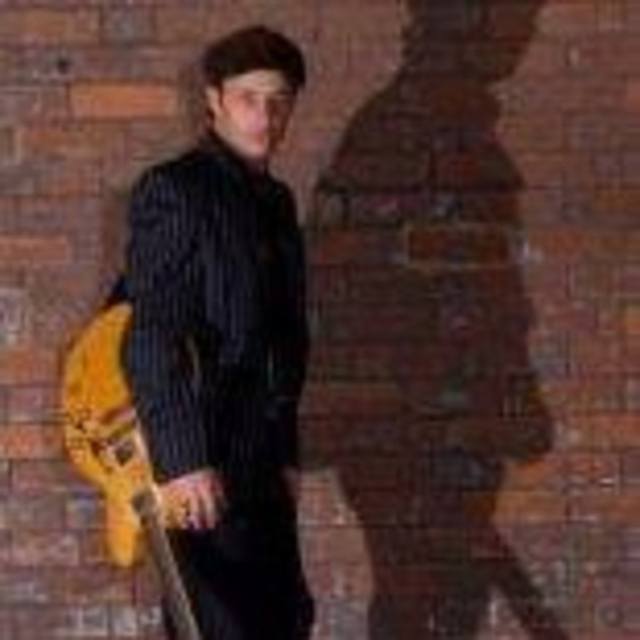 I am a commited guitar player who has been playing in a band I started 30 years ago called the Sharp Cuts based in Sheffield. I have toured the world an dplayed thousands of gigs of all types.
I play Rock n Roll, Blues, Rock , Country and Jazz.