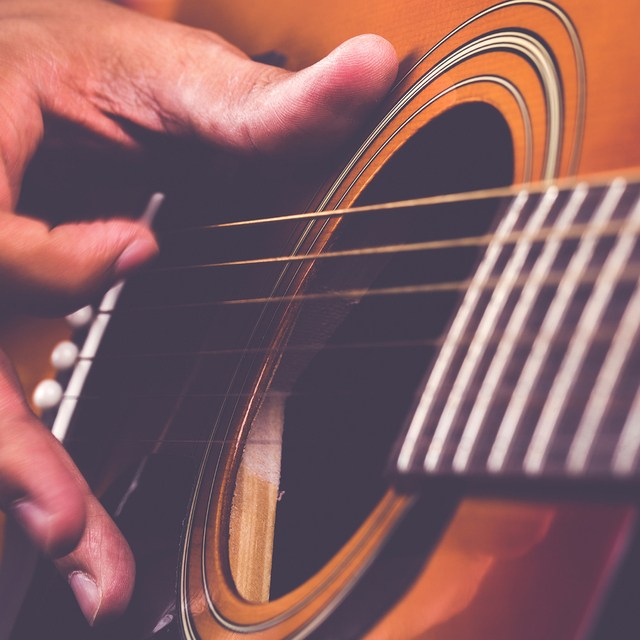 Experienced Rythm Guitarist/Songwriter, Acoustic and Electric Started writing songs when I was around 24 but tragedies put a halt to my dreams/career. I haveToo many songs to count, recent songs are Classic Rock, Alternative Rock, Little Indie Rock, Easy Listening Rock, All Types of Blues Rock, I believe in bringing back gorgeous melodies and harmonies from 70's and 90's Rock. I have my own sound, these songs are more than great, I write up to 3 songs per day, from start to finish, I was blessed with gift of Songwriting but not a recordable voice, my sound would be Alternative Rock mixed with blues ixed with deep blues and classic to heavy Rock but I can also write material in style of Duffy but again I have my own unique sound but yet every song sounds different, songs flow from me, melodies just flow, lyrics flow easily, I can sing a song, write full song without guitar then match chords to fit it and I can hit 1 or 2 chords and a great amazing melody and lyrics just pour out and the song will write itself. I'm always writing, 7 days a week. If a catchy line or clever lines come to me, ill write them straight down, again if a great melody, song comes to me ill always hit record, then pick up guitar.

I love everything from The Carpenters to Alice in Chains & Mad Season but to be fair & honest, I'm British, so I write British rock, classic, British, rock, think of early Fleetwood Mac a bit deeper on blues, with little Clapton, a little Floyd, a little Duffy sometimes just wrote a song 4 days ago which sounds exactly like what you would expect Duffy to sing, Creed, classic, British blues rock is best way I can describe it with very modern day twist, I once did have an audition for Phil Collins Session Drummer but my band didn't want fame, they just wanted to play little gigs in bars, I need my songs to be heard, which is why I never/can't stop writing songs that both talk to any audience. People relate to my songs as I draw on what is going on in the world and give it a catchy as hell modern day twist on every song, I have a bunch of people I play any new song to, they tell me either yes it's great, it's epic, or no it's not good, I don't do in between if I get an it's okay, that's no good to me and it's scrapped, I have way too many songs finished to give you an actual number as I put a ton of heart, passion soul & a lot of talent in to each song, I can write a full song with lyrics without guitar then just match chords to it later on, I can play just one chord, start singing & let the song write itself and tells me where I need to go with chords or finger picking or both or I can write a catchy as hell rythm melody on set of chords start humming & a melodic, gorgeous, classic rock song will emerge, I have a sing called "Suicide Inn"™ you would think, be really depressing, not very inspiring or be other way too korney, I have that right balance where the sing & it's clever lyrics make it sound like it's a song about checking into a hotel or mental institution, I need my audience to relate to every song with suicide rates being on high, the sing again, British, classic, Rock, wrote itself, I'm proud to be British, I'v had a few leaf guitarists but they've all been into either American heavy metal which I can't do or American Grunge which I can do but I don't want to, I love American southern Rock like Eagles, I have & can write like Eagles very easily, I love Creed, Fleetwood Mac is part British part American,. When you have a massively varied amount of genres you like, you know exactly where to go when writing a catchy classic rock song that speaks to everybody.

Electro Acoustic Guitar, Buying Either Ibanez or Epiphone Les Paul Electric this month, Huge Squire Amp, 4 Deck recorder, I have another Acoustic Guitar which I don't use.