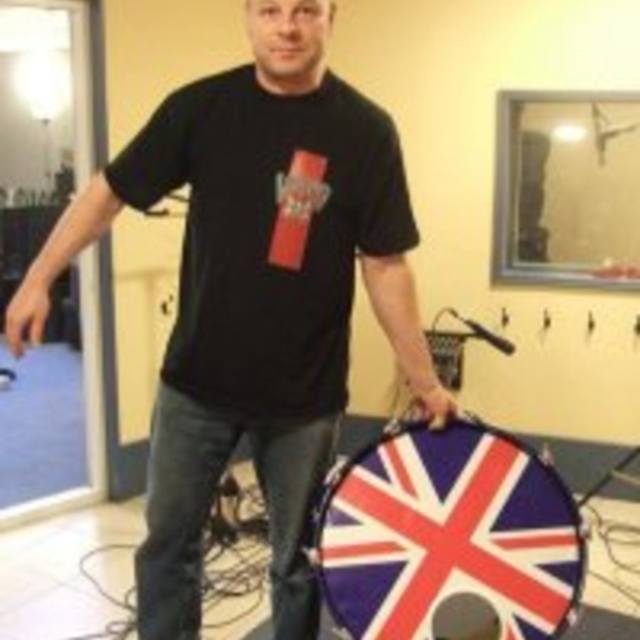 I'm looking for a rock/pop covers band playing songs from 60s onwards. I have played in covers bands in the past around London (notably The x-Certs in Welwyn Garden City - see them on www.lemonrock.co.uk, I am playing on the composite music clip) but I've moved to Hythe in Kent and neeeeeeed another band!

Reliable - I played with an original 77 punk band, that is, we were influenced as much by the The Jam, Squeeze and The Boys as The Pistols, The Clash and Ramones) for over 25 years so I'd say so.

The one thing I'd like to be upfront about is that being separated I see my 2 sons every other weekend. | mention this as you have been honest about what you need and I also don't want to waste your time if you feel this would be a problem.

If not, then I look forward to hearing from you.

I have transport and good Mapex equipment, Paiste cymbals plus a Ludwig 402 snare - that and the 400 being possibly the snare drums of the 50's onwards - think Motown, The Who, Led Zeppelin, Elvis Costello and the Attractions.