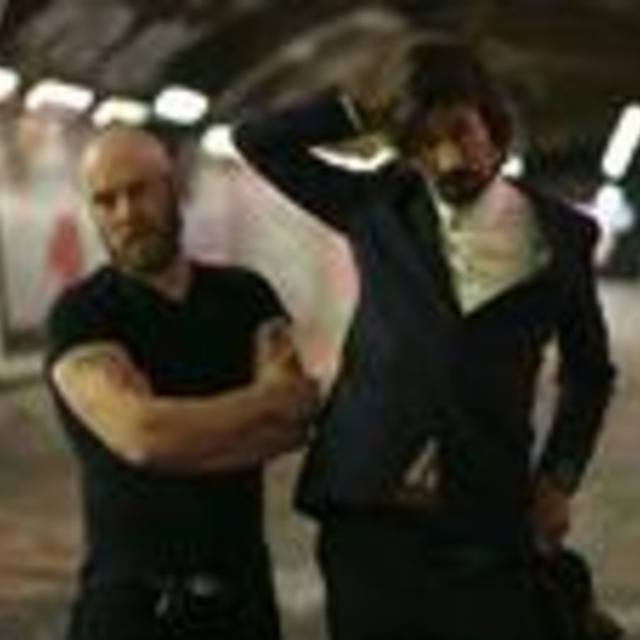 Screen name:
sterankomusic
Member since:
Mar 15 2009
Active over 1 month ago
Level of commitment:
Touring
Years together:
5
Gigs played:
10 to 50
Tend to practice:
2-3 times per week
Available to gig:
2-3 nights a week
Age:
51 years

Not since the heyday of Punk has a band been so in your face with aggression, attitude and power, fuelled by class and raw honesty. Musically, Steranko defy categorisation, but the integrity that runs all the way through their songs is that of classic rock greatness.

Hailing from South London, the band have spent the last couple of years touring America, the Far East, Europe and here in the UK with their debut album "Culturephrenia" and are now ready to unleash their next album “Keepers of The Fallo” on the world.