The Affair + Band in Stoke-on-Trent, EN 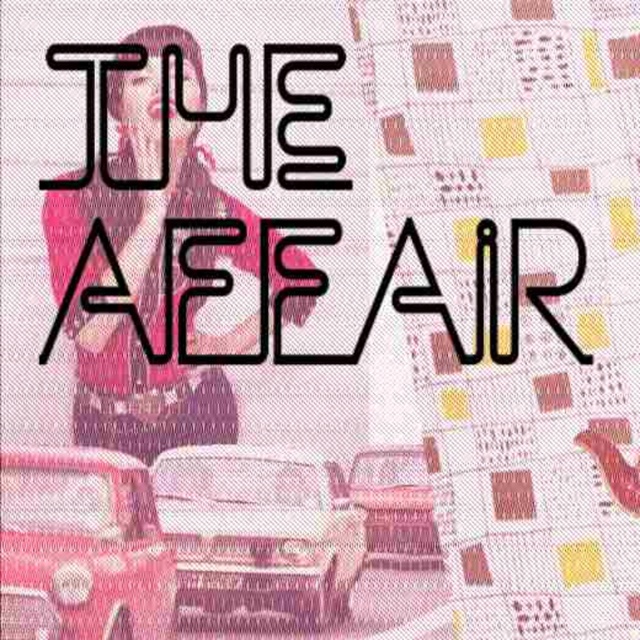 A friend and I are starting a band (check - https://soundcloud/theaffairband for some rough demos). Think Tom Waits, Johnny Cash, Leonard Cohen, but with dashes of Roxy Music, White Stripes and the spirit of Neil Diamond (!?!). My mate plays bass, I play guitar and sing. We've got a bunch of songs, but need a drummer to add some punch and ideally a keyboardist and lead guitarist to fill things out and add some sizzle. We're both in our 40's (just), but obviously have the musical experience and maturity that comes with that age.....